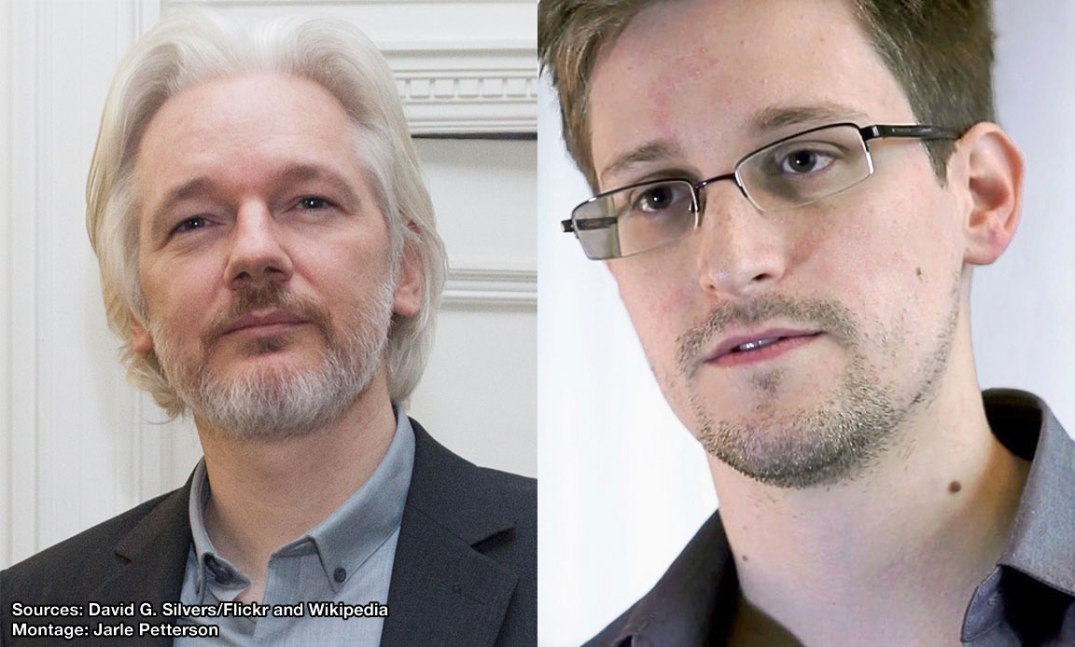 I think I’ve made it abundantly clear, for years on end, what I think of popular heroes Julian Assange and Edward Snowden, but would, for the record, like to reiterate that I have always considered them henchmen of this here fellow (with documents appropriately reflected in his shades):

For which I expect we will see further proof in times to come. Not about to stoop to Donald Trump’s level, by reminding you that I told you so (even though I indeed told you so), I content myself with the knowledge that those who have objected will have to reconsider. Unless, of course, they actually knew all along.

And yes, I did see the cinematic Assange tribute Underground: The Julian Assange story (2012), which did little to change my mind. Granted he started out a regular punk, perhaps even with the best of intentions, but far be it from me to claim that his humble beginnings in any way acquits him of the damages he later came to bring upon us.

Same thing, of course, goes for infamous defector Snowden. I have yet to stumble over arguments convincing me that landing in Russia (!) with a huge pile of U.S. intel was a freak accident.

So yes, I do hate to say that I told you so.

P.S. The post title, of course, serves more as caption for top photograph, than as a content headline.