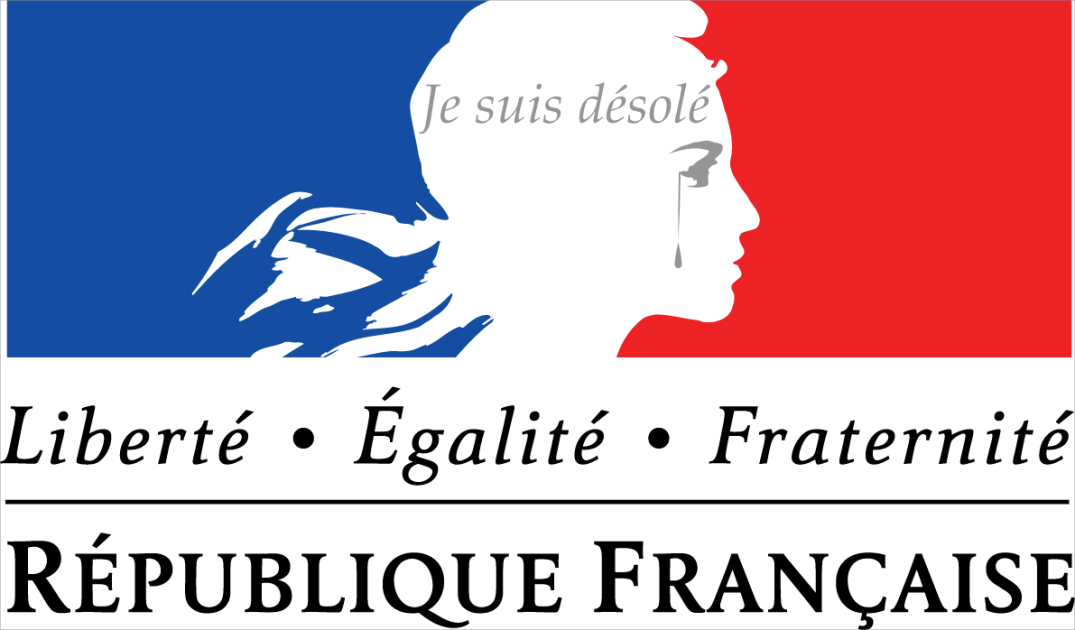 We’ve all felt a strong sense of solidarity with the French in the aftermath of the attacks on Charlie Hebdo, Paris and Nice, coupled with a growing rage against the so-called Islamic state, ISIL.

The attacks on the birth place of liberty, equality and brotherhood, the model of modern Western civilisation, felt like an attack on us all, an attack, perhaps, on those very ideas, threatening to take it all away, rendering us anything but free, equal and fraternal.

Could they be about to succeed? Today’s news may serve as an indication:

Forcing us to wonder wherein the difference lies, between French police officers and Jew-harassing SA troops of the Third Reich. Granted the above depicted gendarmes simply carry out orders, as opposed to Hitler’s zealous stormtroopers. The outcome, however, remains the same: ethnic and religious harassment, for which the French, as much as the Germans (and the rest of us), should of course be ashamed.

I have, up until recently, been ambivalent to the proposed burkini ban, but that was until today’s Niçoise news reached us all.

The very thought of scenes such as the one just seen in Nice had me convinced that the ban is everything but libre, égal or fraternel, but the complete opposite.

Thank you, France, but no thanks.

This blog post’s top illustration, originally used in the wake of the Bataclan massacre, takes on a whole new meaning.

Je suis désolé, albeit for an entirely different reason altogether.