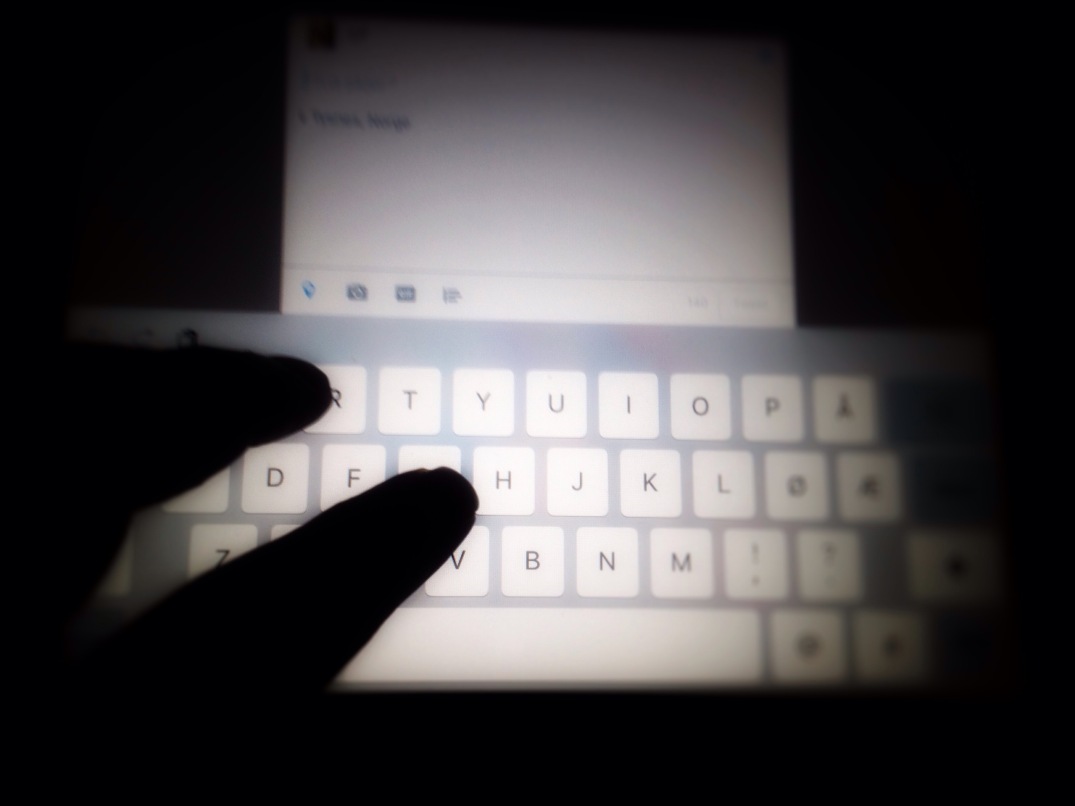 You may or may not be aware that this blog (and its owner) has been a long-standing champion of the international intelligence community’s right to carry out electronic surveillance in order to safeguard our countries as well as world peace. Donald J. Trump’s 8 November victory gradually changed that position – temporarily at any rate.

If history taught us anything, it was that authoritarian and totalitarian regimes invariably use gathered intelligence as a means of controlling, not only the opposition, but the public as such.

As a loyal citizen of one of America’s closest allies, I have always accepted, even applauded the fact that U.S. intelligence will somehow gain access to data pertaining to Norwegian nationals, providing there’s reasonable grounds for suspicion.

No more, I’m afraid. A keen supporter of the democratic America we all know, I can no longer support the sharing of sensitive information with a country lead by a narcissistic fascist capable of using the intelligence community for purposes it was never intended for.

While I hold America’s and my own country’s intelligence agencies in the highest regard, I cannot condone further electronic surveillance which may be put to illegitimate use – and let’s face it:

With the inauguration of President Donald J. Trump that is a distinct possibility.