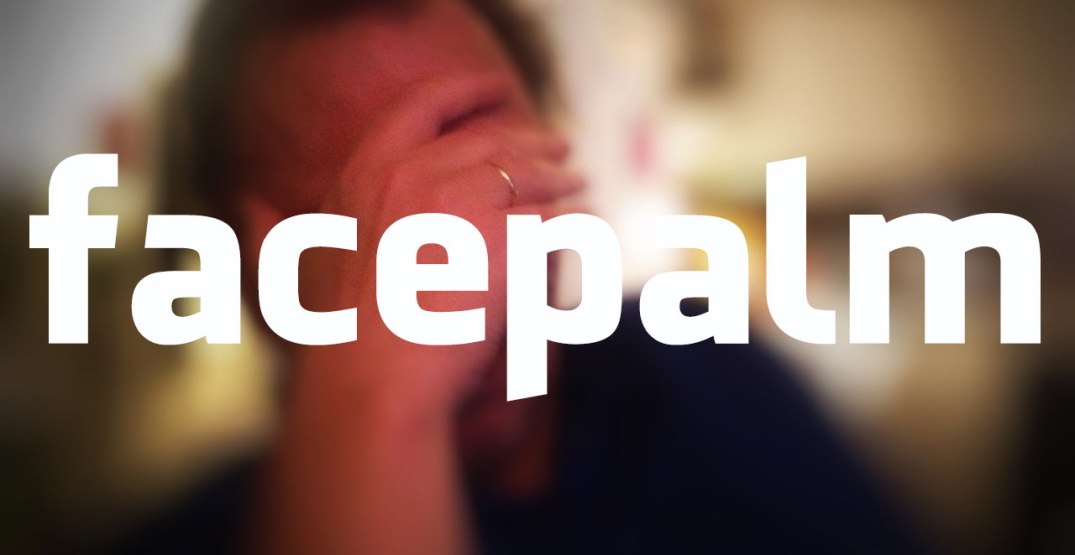 One’s involvement in journalistic, political and democracy-related issues inevitably leads to the occasional invitation to participate, even if it’s been years since I first concluded that solitary rants are much preferred over collective participation – which, I suppose, this very blog confirms, with this piece of information accompanying each and every post (also in my native tongue):

In general comments are not encouraged, as I rarely have the time to engage in discussions, but please feel free, if you so desire.

That notwithstanding I was recently and involuntarily added to a Facebook group discussing the digital media’s – in particular Facebook’s – impact on democracy, which is, in itself, a very interesting subject, even if one must admit to subscribing to the idea that any social media platform, just like any town square, is what we make it, although with algorithms serving as «added value» – for those with an interest in steering public opinion (or customers, as more often is the case) in one direction or the other, which certainly poses a challenge.

Not more so, though, than actualising the question of whether or not we intend to participate. As the blogger I unquestionably am, I have to concede that, no longer than ten years ago, the blogs that used to play a vital part in matters relating to politics, journalism, culture and even international affairs, were indeed replaced by «town squares» the likes of Facebook and Twitter (to keep the list short and sweet), making way for elaborate methods of manipulation – and censorship.

While I consider myself equipped with perhaps a little more than average critical radar (must be the years in journalism), I realise that even I may from time to time fall victim of manipulation. For instance claims have been made to the effect that Facebook algorithms not only cater to, but reinforce our existing biases, by feeding us input to substantiate them, based on what we’ve already liked or shared. Or the other way around; that they may even be used to break them down, should your prejudice be in conflict with parties in possession of the means to influence it.

I may appear to be active in social media. The truth of the matter is, however, that every blog post I share, on Facebook, Twitter, LinkedIn or Google+, are automagically shared by the blog’s content management system (in my case; WordPress) – which is also where I actually am.

Indeed the subject is an interesting one, but speaking as someone who, unlike my fellow bloggers ten (or more) years ago, I find that my daily use of the social media is dwindling, for the benefit of the practically non-existent blogosphere, left unaffected by the social media algorithms, even if Google remains a factor to be reckoned with, even for bloggers – perhaps even more so.

Probably, but in withdrawing, like I have, I have made the manipulating algorithms irrelevant, nearly obsolete, and can see no reason why you, too, shouldn’t. After all we cannot demand a certain conduct or particular ethic guidelines from a social network, it’s theirs, to do with what they like, but we can decide whether we want to be part of it or not.

Provided you’re worried, of course. I know I’m not.

Concerns like these are usually raised under the premise that we are required to use the social networks we criticise, or at least you should think we are. Since we’re not, the basis for making demands evaporates completely.

Certainly, you may object that this kind of reasoning is highly inappropriate for someone with an interest in the financial wellbeing of the social media, and would, of course, be 100% correct in making that assumption, as I have none.